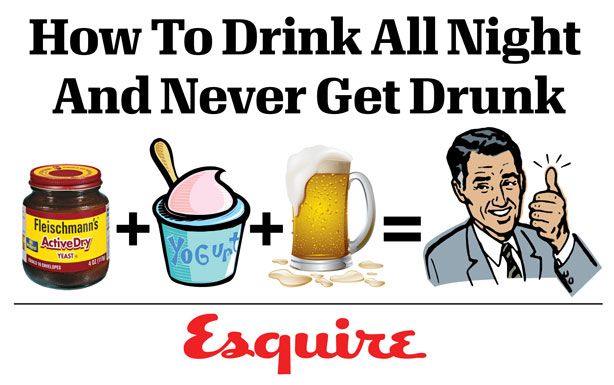 Koch told me that for years he has swallowed your standard Fleischmann’s dry yeast before he drinks, stirring the white powdery substance in with some yogurt to make it more palatable.

“One teaspoon per beer, right before you start drinking.”

You see, what Owades knew was that active dry yeast has an enzyme in it called alcohol dehydrogenases (ADH). Roughly put, ADH is able to break alcohol molecules down into their constituent parts of carbon, hydrogen, and oxygen. Which is the same thing that happens when your body metabolizes alcohol in its liver. Owades realized if you also have that enzyme in your stomach when the alcohol first hits it, the ADH will begin breaking it down before it gets into your bloodstream and, thus, your brain.

Really enjoyable story and very pertinent to trading. I feel I’ve been played by him in one of my positions recently. 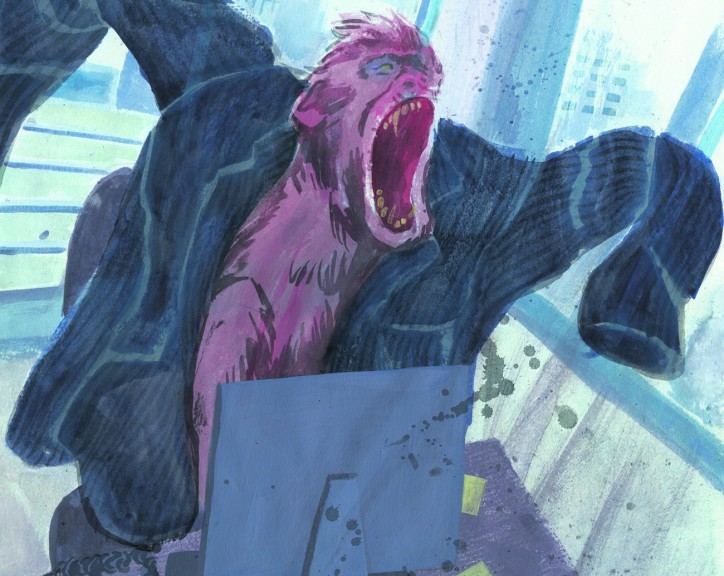 The phenomena of bullshit jobs.

Profound article. Something I always suspected but could never articulate. Society is a strange place and so are humans. What is the proper response? Should we go back to hunter-gatherers? Deep stuff to contemplate…

A partial explanation? From one of the writers of Lost and big blockbuster types (World War Z, Cowboys & Aliens, Star Trek)

Article in short: The system pays me to make average/copied movies so I make them.