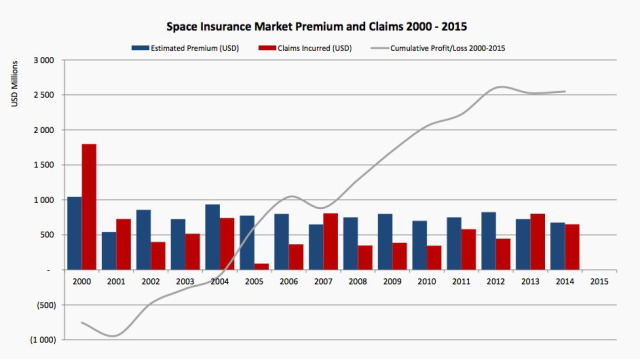 “You’re looking at one loss that can give you a hit of $400 million, and annual market premium is $750 million. One loss that burns more than 50% of the annual income for the entire market.”

Former Management Consultant describes the management consultants. I had an experience early on in my career where someone describes consulting as a process of telling you what you already know and then charging a lot of money for it.

I think it is still an excellent early career choice for most people, the individuals who went into consulting seem to have the most ‘exit’ opportunities and most diverse networks, which is ultimately more important than skill or aptitude, even in trading.

And if anyone remembers the EPICLY timed Bankers vs Consultants rap battle: 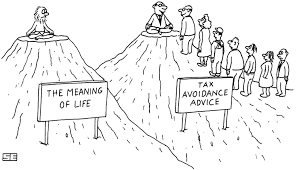 When you get rich you’re going to need these tips. Than you can donate to the site!

Edit: Related to taxes, an impressive example of the power of compounding and deferred taxes:

Imagine that Berkshire had only $1, which we put in a security that doubled by year-end and was then sold. Imagine further that we used the after-tax proceeds to repeat this process in each of the next 19 years, scoring a double each time. At the end of the 20 years, the 34% capital gains tax that we would have paid on the profits from each sale would have delivered about $13,000 to the government and we would be left with about $25,250. Not bad. If, however, we made a single fantastic investment that itself doubled 20 times during the 20 years, our dollar would grow to $1,048,576. Were we then to cash out, we would pay a 34% tax of roughly $356,500 and be left with about $692,000.

@ReformedBroker piece entitled “Abundance” has really been resonating in my Twitter stream and for good reason. It’s an excellent piece but somehow oddly familiar to me. A little google search and I found it’s actually a theme written quite extensively by @todd_harrison from Minyanville.

That article was written in 2007 and he has continued to write about it, from 2014 with an excellent chart:

I’m still trying to wrap my head around WHY exactly this malinvestment occurs?

Edit: I wrote a long, winding hypothesis and decided to delete it. I’d rather hear your thoughts/comments/links.

Very interesting article from FT on middle class rage at elitism , 1%, yada yada yada. Ever see the movie Elysium? That’s what they are afraid of.

Here’s a summary from Karl Marx on failure of Capitalism:

1. Inevitability of monopolies, which eliminate competition and gouge consumers and works.

2. Lack of centralized planning, which results in overproduction of some good and underproduction of others, encouraging economic crises such as inflation, slumps, depressions.

3. Demands for labor-saving machinery, which force unemployment and a more hostile proletariat.

4. Employers will tend to maximize profits by reducing labor expenses, thus creating a situation where workers will not have enough income to buy the goods produced, creating the contradiction of causing profits to fall.

5. Control of the state by the wealthy, the effect of which is passage of laws favoring themselves.

Redistribution or war or Elysium. Welcome your thoughts!

I recently read about Zara in a book titled “Understanding Michael Porter” by Joan Margretta. The founder Amancio Ortega is now richer than Warren Buffett. Think about that!

Nice quick read, about 120 pages, on well…the lessons of history. I read the 1970s version so Russia was prominent but the author seemed to call the rise of the BRICS (bit too early), income inequality, even rising acceptance of LGBT. It can be at times politically incorrect, but merely reporting on what has been written by philosophers, politicians, scientists of the past. Some highlights:

Income Inequality is the norm, not the exception. Most humans throughout time have lived in unequal times. And that is the way mother nature intended us to be. Darwin rules (see Winner Take All Economy)  This ultimate result is either revolution or income redistribution which ultimately leads back to wealth accumulation and income inequality. The circle of life.

Communism has been attempted many, many times throughout history. So has Democracy. It’s likely Democracy fails, especially with rising levels of income inequality. The poor will kick out the rich, redistribute the wealth, which will find it’s way BACK into “smarter” hands.

I love the part on art in a decaying society, calling it blotches of random paint that are not appreciated by the people, but a select minority [cough] hedge funds…

It’s short, sweet, and makes you think. Please comment if you read the 2010 version, interested in seeing the differences! 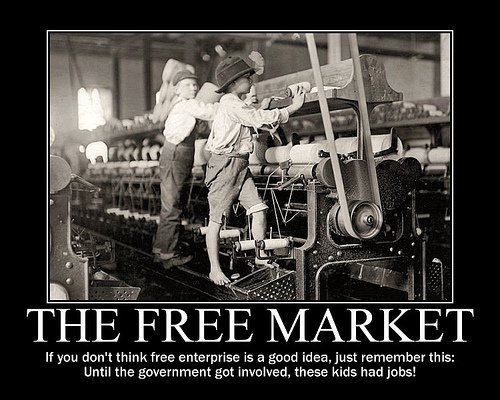 I’ve been seeing more and more being written on basic income. While at first I thought it was kinda crazy and as a “free market” guy I dismissed it. As I’m starting to learn, the whole idea of ‘free market’ is an impossible ideal that doesn’t exist, so maybe a basic income isn’t all that crazy after all?

largecaptrader@gmail.com
LargeCapLinks
Create a free website or blog at WordPress.com.